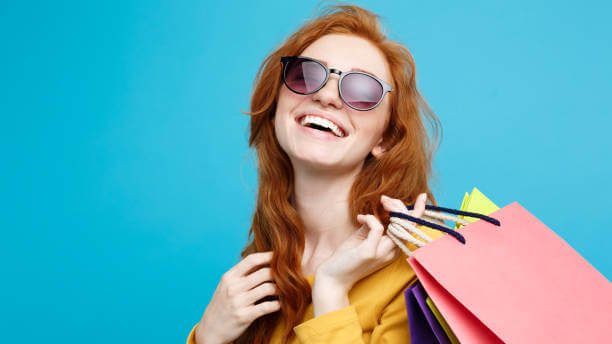 The legend of how a simple wool dress forever changed American fashion begins, like many good stories, with a dramatic coincidence. It was August 1938. New York City. A little-known designer named Claire McCardell was at work in the Seventh Avenue headquarters of Townley Frocks, a clothing manufacturer. As one news report later described it, McCardell was hurrying across the busy showroom with a carton of coffee when she “nearly knocked down” a buyer from New York retailer Best & Co. who had been perusing Townley’s fall collection.

That day, McCardell was clad in a dress that she had sewn: a red wool shift with no padded shoulders or darts, and no sewn-in waist to structure the body into the idealized hourglass silhouette. Most significantly, at a time when fashion was Paris, this dress wasn’t a French knockoff. In fact, it was as far as you could get from European haute couture.

A 33-year-old career woman, single and living in Manhattan, McCardell loathed the trendy crinolines that got stuck in revolving doors and the bodices that “laced (women) to breathless,” leaving them unable to “cross the street without help,” as she later wrote in an essay. She envied the ease and pragmatism of men’s clothing, so she cut wrinkle-free wool on the bias, a technique that gives woven textiles a more flowing fit, and she sewed pockets into her dresses because “men are free from the clothes problem — why should I not follow their example?”

At Townley, the buyer was intrigued by what he saw. “Wait a minute,” he reportedly said of the dress McCardell was wearing. “You didn’t show me that one.” Indeed, the design hadn’t been included in the fall collection that the buyer had just viewed because Townley’s owner, Henry Geiss, believed it wouldn’t sell. Off the body, the yards of unstructured fabric lacked what retailers called “hanger appeal.” But on Claire — with the addition of a belt at the waist — the tent of fabric transformed into a stylish and sophisticated shape. The buyer didn’t purchase much from Townley’s official fall collection, but he did buy that dress off McCardell’s back in an exclusive deal for the retailer. Best & Co. called her design the “Nada,” which was the store’s own branded line. The industry, however, took to calling it the “Monastic” because it was, according to publicity material at the time, “as simple as a monk’s cassock.”

Best took out full-page ads in New York papers. “Once or twice a decade a history- making style appears,” the ad said. “It fits everyone — no alteration is necessary except in length” and “it’s as appropriate above a typewriter as a tea table.” It is “a dress that women envy, a dress that men admire.”

When the Monastic hit stores 80 years ago this fall, priced at $29.95, the initial order of 100 sold out in a day. The press raved that it “created more comment and discussion than any dress in years,” causing it to become a best-selling design of 1938. The Monastic offered American women something they’d never had: independence in the form of a washable, ready-to-wear dress capable of fitting any body size.

The dress also helped launch the career of Claire McCardell, who would go on, in the words of Steven Kolb, president and chief executive of the Council of Fashion Designers of America, to become “the defining designer for what American fashion is.” She has inspired designers from Michael Kors to Isaac Mizrahi to Anna Sui. “She modernized the way women dress,” Sui told me. “Her clothes are timeless.”

And yet, fashion is nothing if not reactive. By the late 1940s, designers, many of them men, endeavored to once again lace women into body-punishing, structured clothing, in what amounted to a backlash against the woman-centric look that McCardell had helped pioneer. McCardell’s Monastic would become a significant development in a battle that continues to this day — over how women should dress and over who gets the right to dress them. 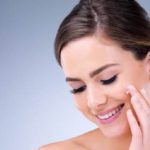 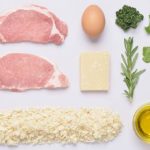